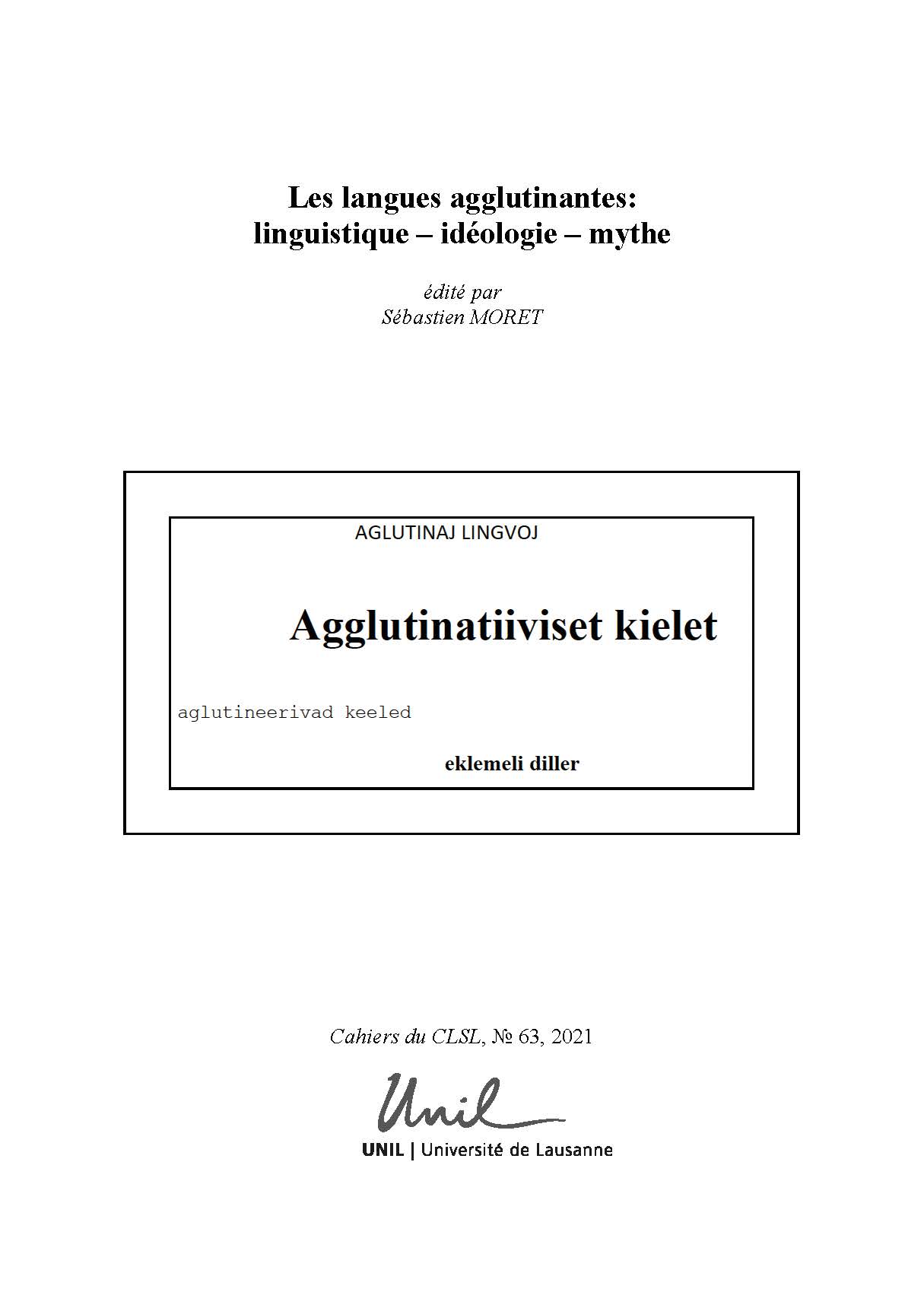 The fact that the Turkish language was classified as an agglutinative language by
the traditional European linguistics was accepted, but also challenged by the Turkish language reformers of the 1930s. The underlying reason was that most classifications of the language families were influenced by harsh judgments about the cultural and intellectual level of its speakers as well as on the capability of those languages. Interestingly, the Turks did not question this kind of prejudices towards non-Indo-European languages and their speakers, but they tried to solve this “problem” at a
linguistical-theoretical level. There were diverse attempts to deal with this issue, especially between 1932 and 1936.